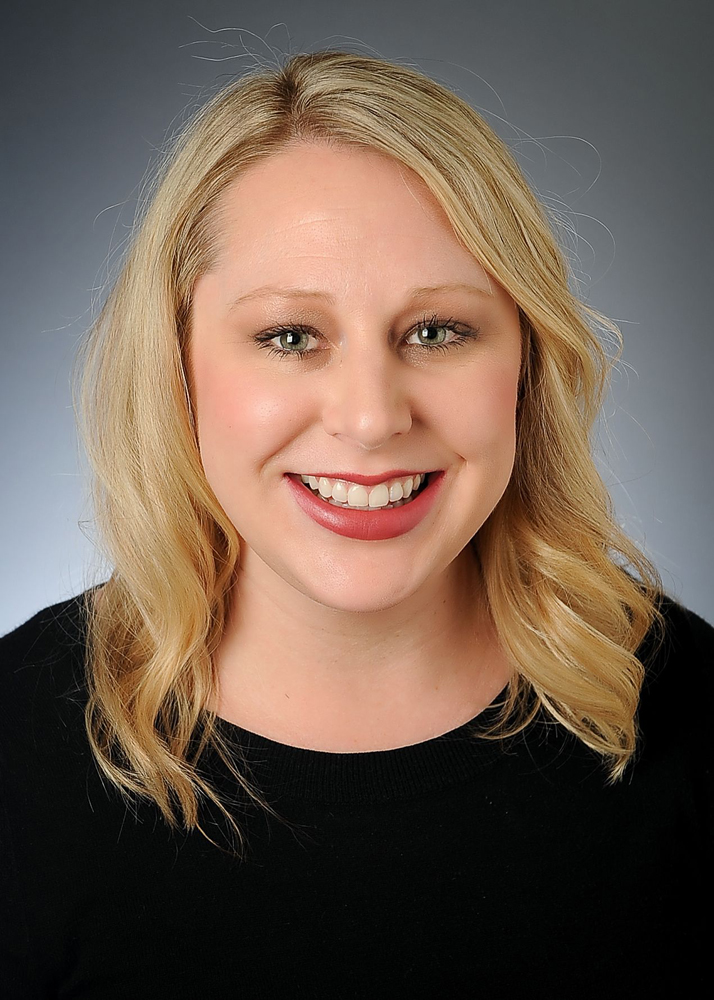 Amber attended Oklahoma State University where she was initiated into Phi Upsilon chapter in 2001. She was very involved in the chapter and served as Recruitment Chair. She graduated with a degree in Agribusiness and Marketing and moved to Houston after graduation. She was very active to the Houston Tri Delta Alumnae chapter serving in many offices, including President. Professionally Amber works in compliance in energy and commodities trading. Last year Amber took a new job here in Florida and relocated from Houston, she is enjoying making Florida her new home and is excited to be involved in the Alumnae chapter.

Kelly attended the University of Richmond, where she was initiated into the Gamma Eta chapter in 1988. Kelly graduated in 1991 with a BA in Psychology and a minor in Business Administration. In the mid-90s, she served at Alumna Advisor to the Gamma Eta chapter. A Life Loyal member, Kelly has been active over the years in the alum chapters in Richmond, VA, Baltimore, MD, and Ft. Lauderdale, FL. In 2001-2002 Kelly served as president of the Ft. Lauderdale alumnae chapter, and now she is in her 18th year as the chapter’s VP of Membership. Professionally, Kelly is an independent consultant who helps match financial institutions with third party software and service providers. She is married and has two children, ages 14 and 16. 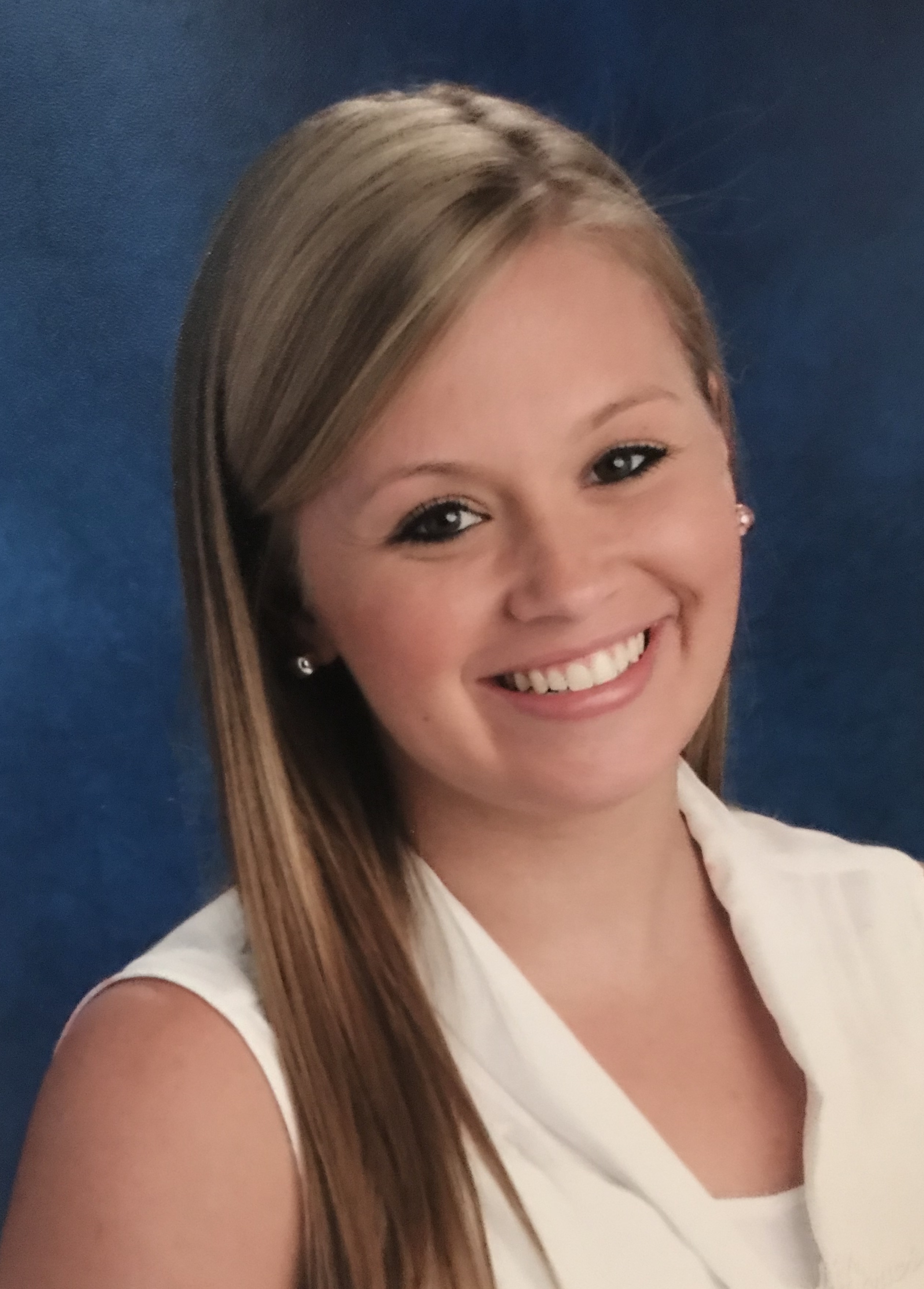 Amanda attended the University of South Florida where she was initiated into the Beta Alpha chapter in 2009. She graduated USF with a degree in Elementary Education. She was very involved in the chapter and served as Risk Management Chair, Member Development Chair, and President. Amanda has been involved in the chapter for a few years now and is excited to take on this new role. 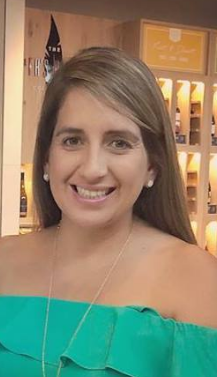 Monica attended the University of Central Florida where she joined Tri Delta, the Beta Lambda Chapter, in 2004. She graduated from UCF with a Bachelor of Arts in Hospitality Management and a Master's in Higher Education. She has been involved with the Broward chapter for about five years now. Kristin attended Coe College, where she was initiated into the Delta Eta chapter in 2003. She was very involved in the chapter and served as Vice President Finance her junior year. She graduated with a degree in Business Administration and Public Relations, and later got her Masters in Business Administration from the University of Iowa. From 2013 – 2015 she served as Financial Specialist for three collegiate chapters in the northeast. During that time she was also active in the Hartford, CT alumni chapter and served as communications chair. She is excited to be a part of the Broward chapter and looking forward to a great year! 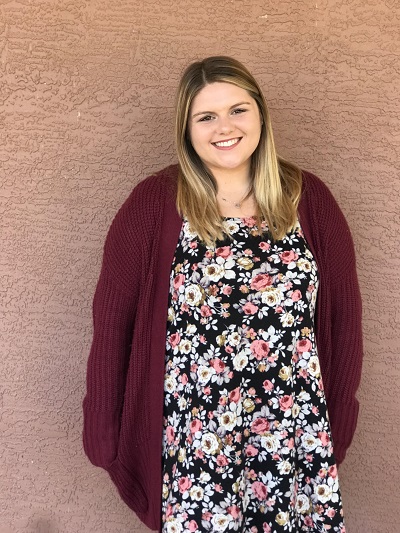 Bailey attended Stetson University where she was initiated into the Alpha Delta Chapter in 2015. She served as Community Service Chair, Chapter Correspondent, and Collegiate-Alumnae Relations Chair. As an upcoming sophomore, Bailey had the opportunity to attend Tri Delta’s National Convention in Phoenix, Arizona. She served as Vice President of Public Relations for the Panhellenic Executive Board. Recently, she graduated in 2019 with a Bachelor of Arts with a major in Communication and Media Studies and a minor in Marketing. Bailey is an avid NFL and MLB fan with a love for the New England Patriots and Boston Red Sox.